Use code betterwithbooch for 10% off your next order!

History in the Making 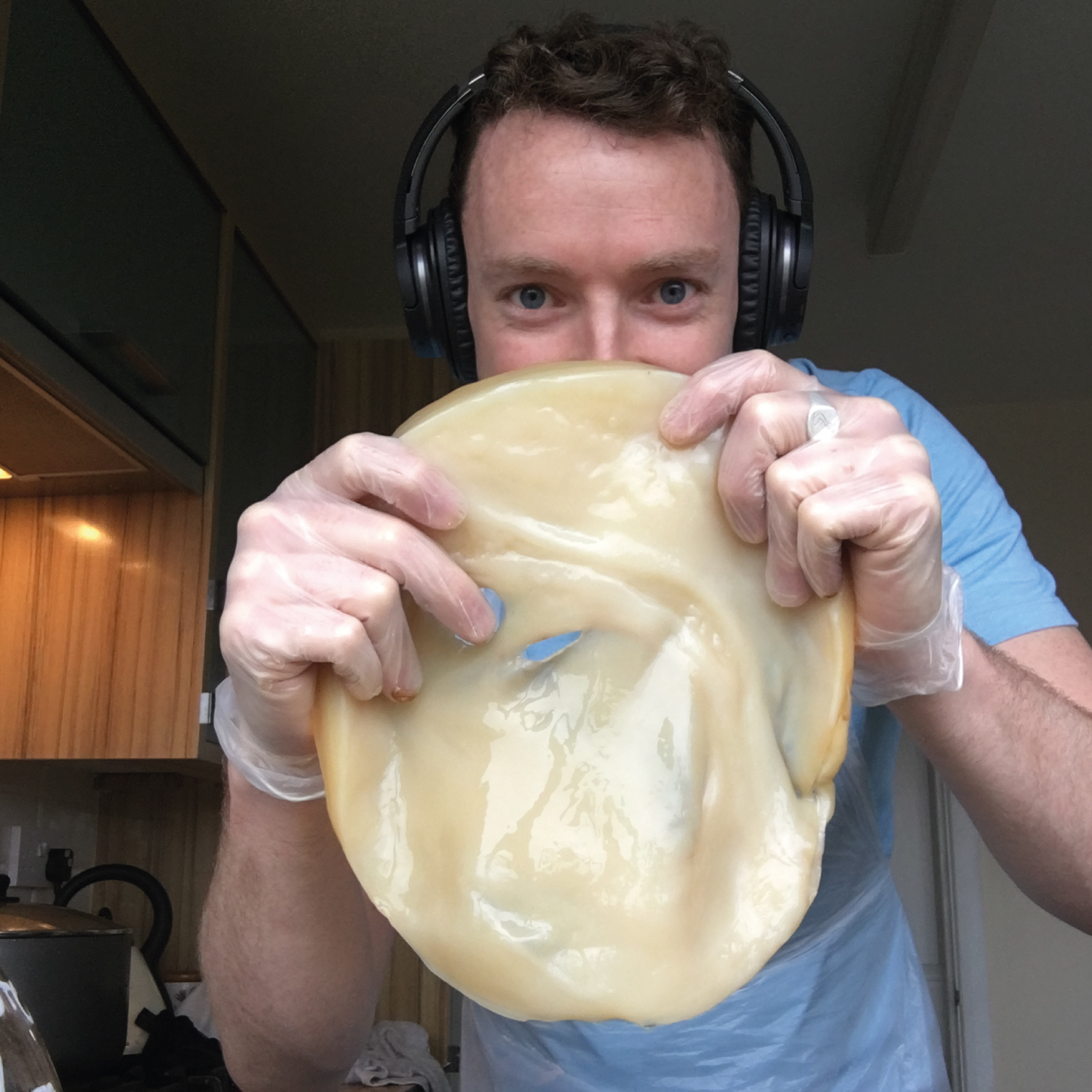 Patrick 'Paddy' O'Connor never thought a year as an ecology research technician in South Africa would lead to Pure Booch; but it did.

After being unwell and on antibiotics for months, his system became depleted of all good bacteria.

He then discovered Kombucha. But it wasn't just any kombucha. It was home-brewed by Paddy himself, using his experience as a research scientist to create the cleanest brew possible.​ 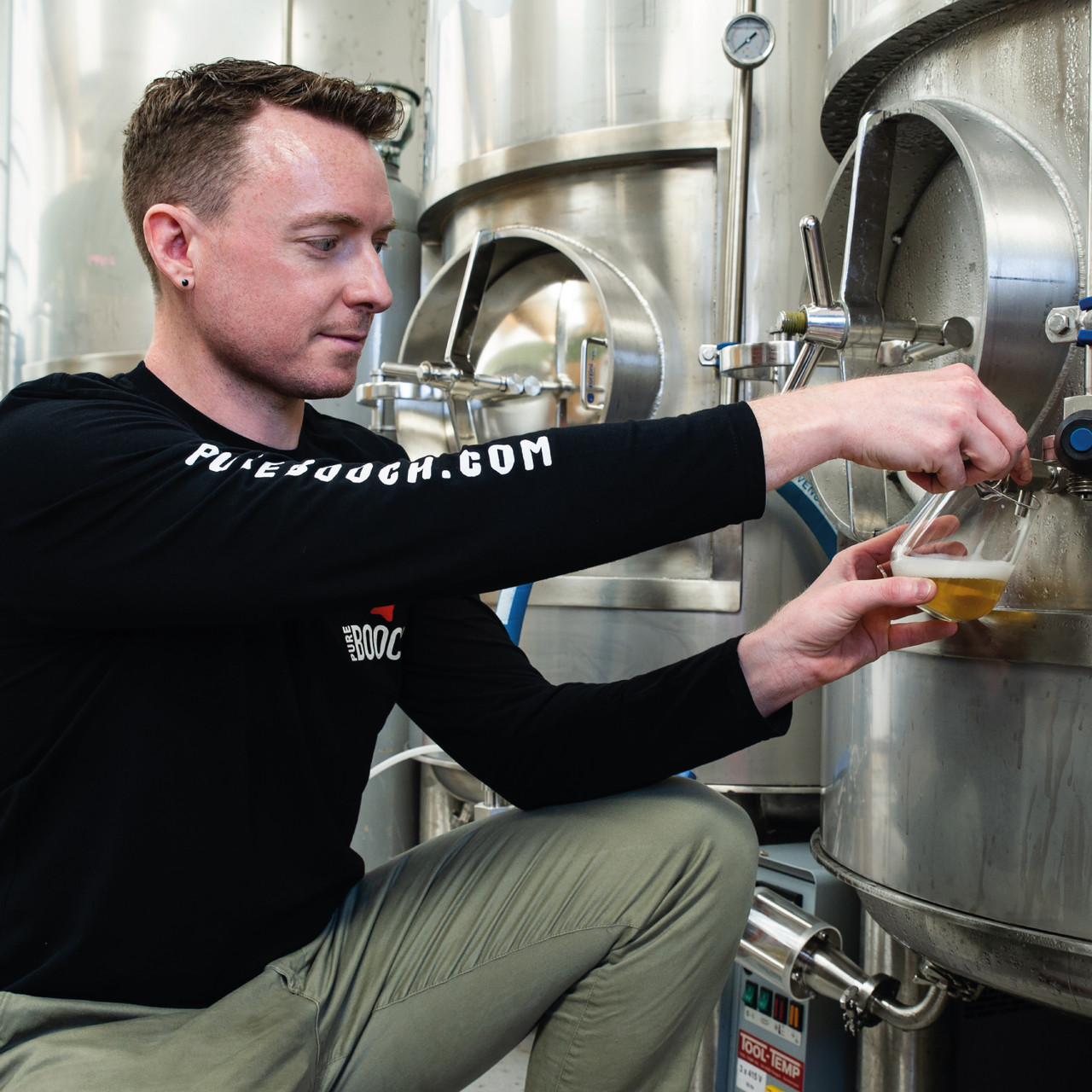 With a little (aka, a lot) of trial & error & state-of-the-art equipment, Paddy has since mastered the art of crafting authentic pure Kombucha, with his secret lying in the slow brew process and speciality tea blend.

A secret he will probably take to his grave. 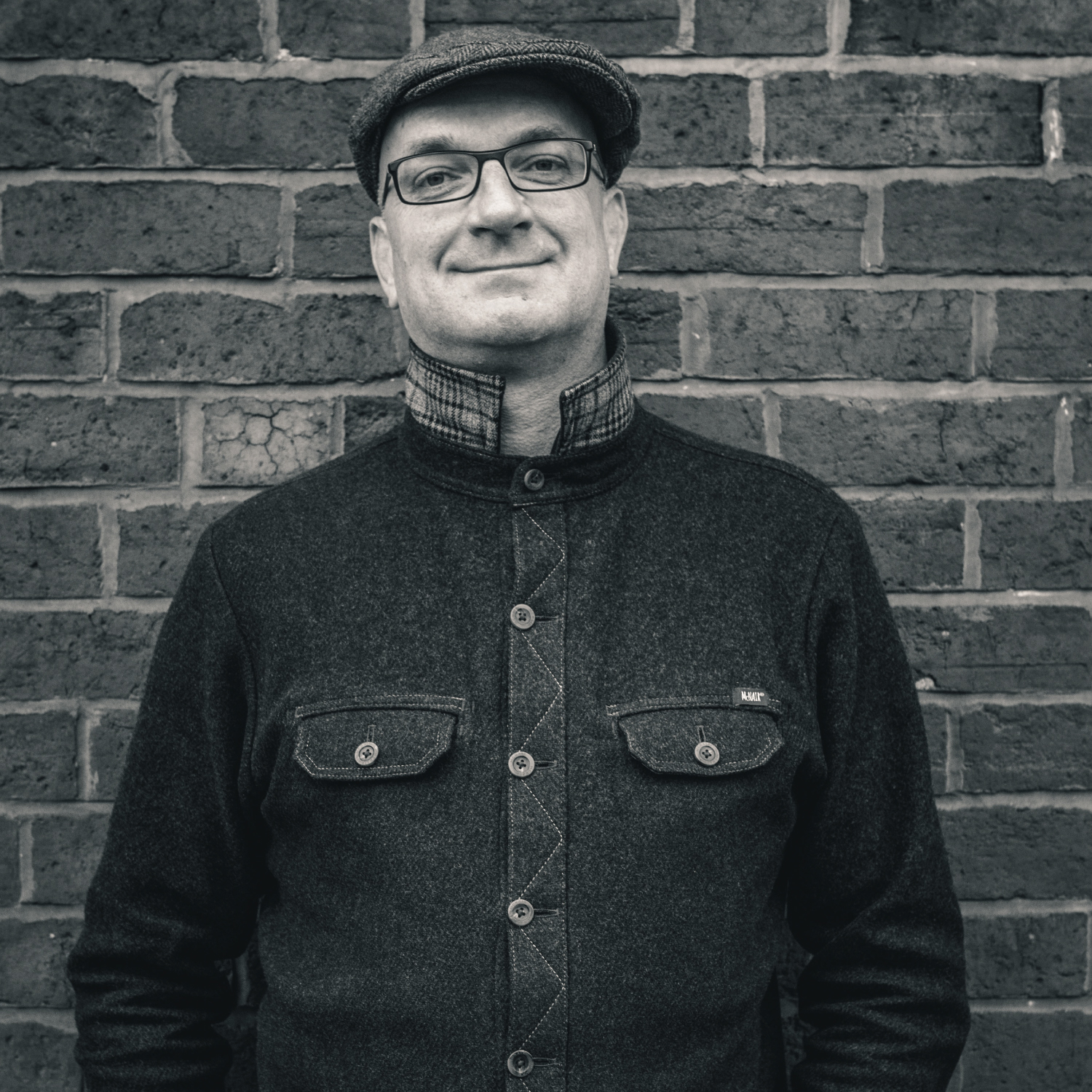 In 2020 Paddy met Paul, owner of award winning Purity Brewing Co and they instantly bonded over a shared appreciation of authentic brewing and benefits of Kombucha.

Patrick introduced Paul to his personally brewed kombucha, and in 2022 Pure Booch was born. Pure Booch is the story of how one man's pure passion has become everyone's Pure Booch.